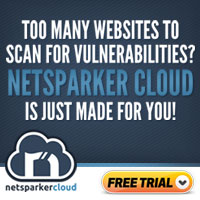 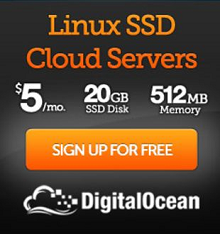 Dave flew solo on the Nikto project for nearly two years and now denies that he co-runs it with Sullo, though he adds stuff when interesting things happen and his development server doesn't blow up (it's amazing how many times that happens).

Dave has been in the security industry for too long. Originally hacking games, then a developer, then sysadmin, then generic dogsbody and finally penetration tester.